Liu Shan is an avid art collector with over twenty years’ experience and a distinct way of collecting. His takes a keen interest in art works that derive from millennia-long Chinese literati traditions, an aesthetic pleasure and a spiritual delight that is modern and relevant. These are works of modern calligraphy, pottery, porcelain, wood curving, and oil painting that channel ancient creative wisdom into the contemporary world. Mr Shan’s unique way of collecting has been featured by Christie’s Auction House.

Mr Shan has been recognized for his collaborative work with Chinese museums, such as Suzhou Art Museum and Guangdong, where he organized, consulted and supervised exhibitions of China’s best-known artists, Chen Danqing and Liu Dan.

He has served as a consultant for Christie’s China and Poly Auction houses. ‘Mr Shan’s Study’, the critically acclaimed interior design concept that he pioneered, debuted at Christie’s in Shanghai in 2018. ‘Mr Shan’s Kitchen’ followed later that year. 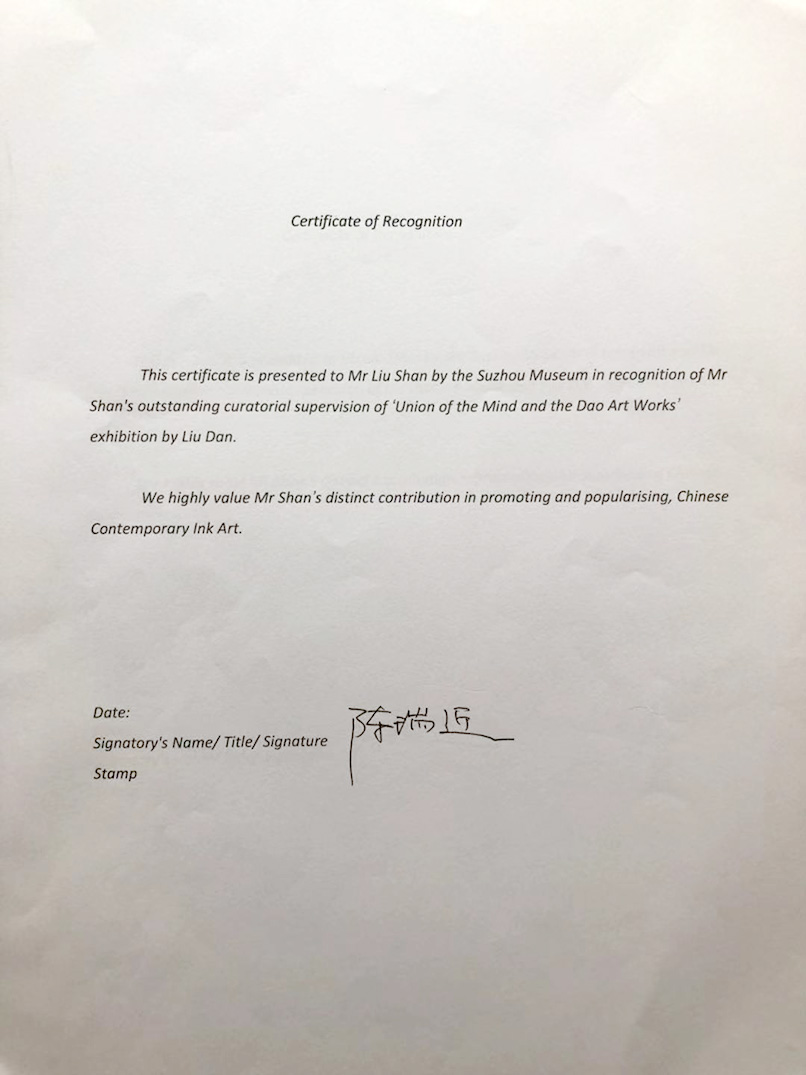 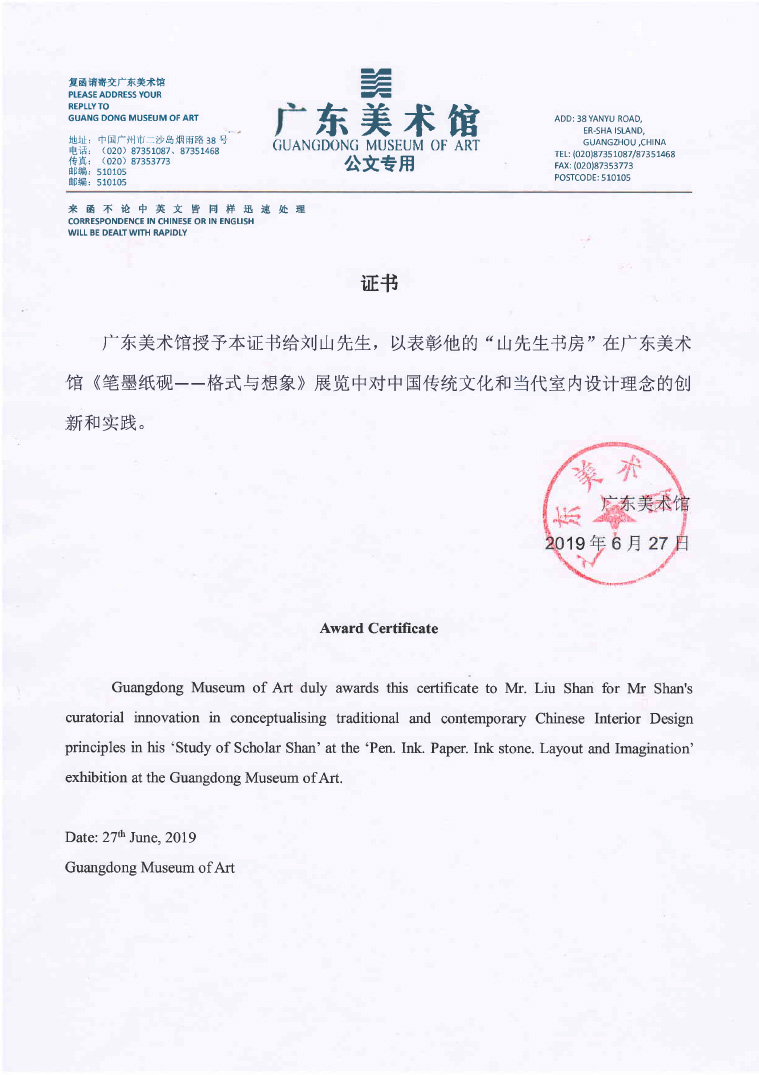 The White Shirt Project, a tribute to Karl Lagerfeld, is set to travel the world…

In Mr Shan’s No.55 Artspace, there is a photograph hanging near the stairs. It i…

How does one define good art? Do I need a discerning eye or an expertise? Mr Sha…

For Chinese people, the most desired state of life is tranquillity. The aroma of…